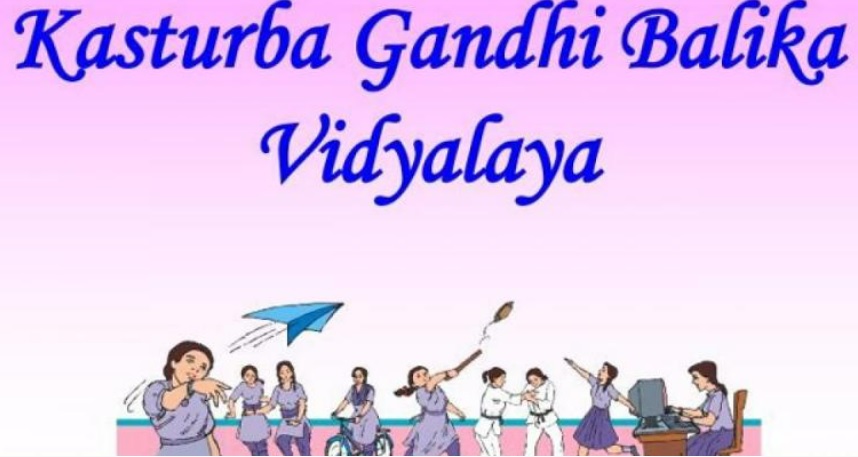 The Kasturba Gandhi Balika Vidyalaya (KGBV) scheme was launched by the Government of India in August, 2004 for setting up residential schools at upper primary level for girls belonging predominantly to the SC, ST, OBC and minorities in difficult areas.

KGBV is being implemented in educationally backward blocks (EBBs) of the country where the female rural literacy is below the national average and gender gap in literacy is above the national average. The scheme provides for a minimum reservation of 75% of the seats for girls belonging to SC, ST, OBC or minority communities and priority for the remaining 25%, is accorded to girls from families below poverty line.

The objective of KGBV is to ensure access and quality education to the girls of disadvantaged groups of society by setting up residential schools at upper primary level.

Scope of the scheme :

The scheme is being implemented in 27 States/UTs namely:

Components of the KGBV Scheme :

Setting up of residential schools where there are a minimum of 50 girls predominantly from the SC, ST and minority communities are available to study in the school at the elementary level. The number can be more than 50 depending on the number of eligible girls.

Applicants can fill the registration form from the nearest Kasturba Gandhi Balika Vidyalaya in the month of May.

education given in these…

education given in these schools are best

Is there any cash assistance?

Is there any cash assistance?

admission would be started…

admission would be started in these schools around july onwards

delhi government schools are better then these